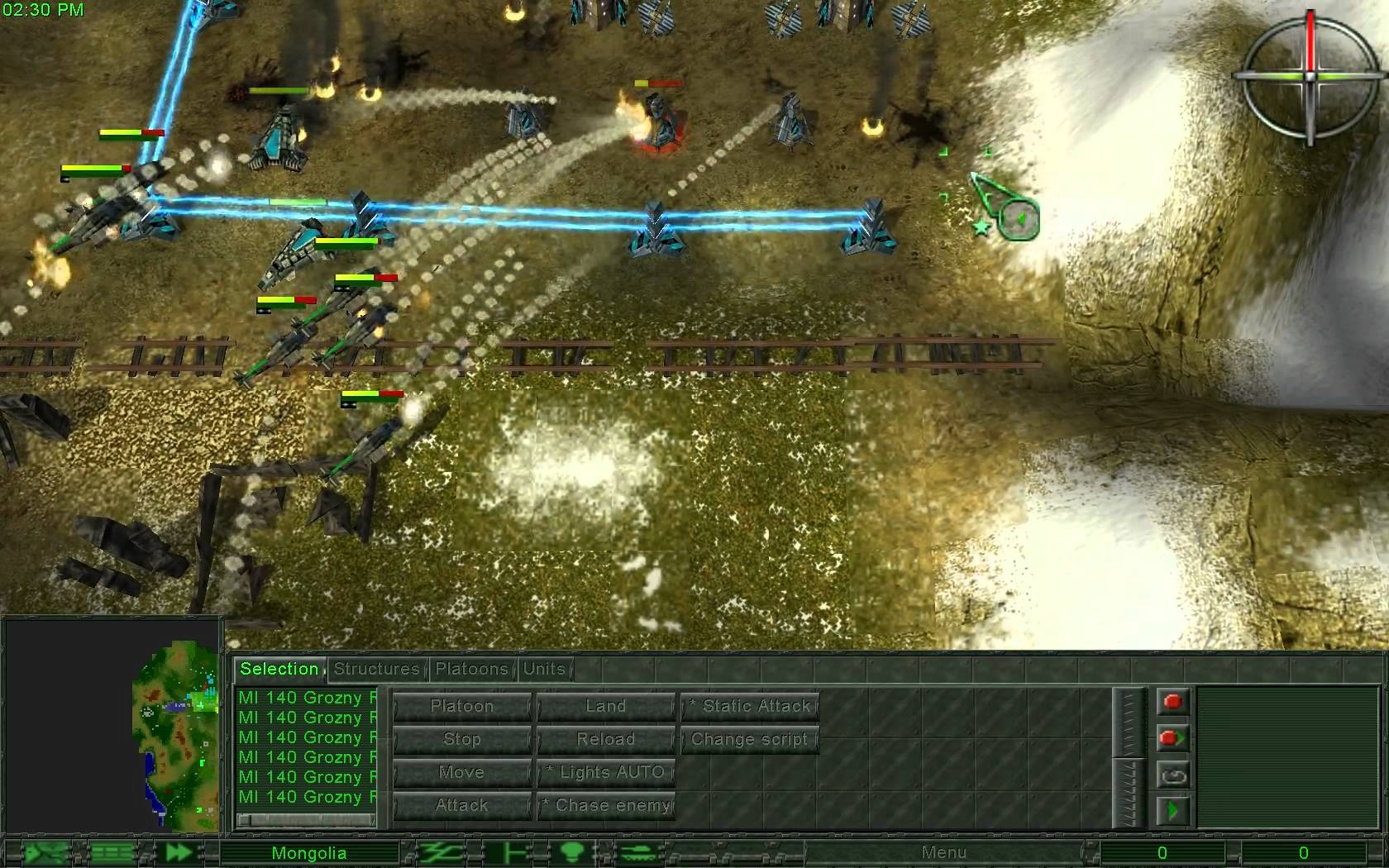 While the Lunar Corporation, Eurasian Dynasty, and the United Civilized States battle it out to the bitter end on Earth, a secret research project is underway on the moon, codename: Project SunLight. Curious to uncover why the Lunar Corporation has become so obsessed with this project, a huge armada of UCS spaceships blasts off for the moon to investigate.
The Moon Project is a strategy game that runs parallel to Earth 2150: Escape from the Blue Planet, pitting the UCS and the Lunar Corporation against each other in a completely new game environment with a new story, new campaigns, new units, new buildings, new music, and much more. In addition, there are lots of bonus goodies such as an expanded map editor with innumerable new objects and textures, a tool to create your own banner and game interfaces, even a scripting language to design individual story campaigns and to edit unit values and behavior.